Imperial Teen announce first album in seven years, share first single “We Do What We Do Best” 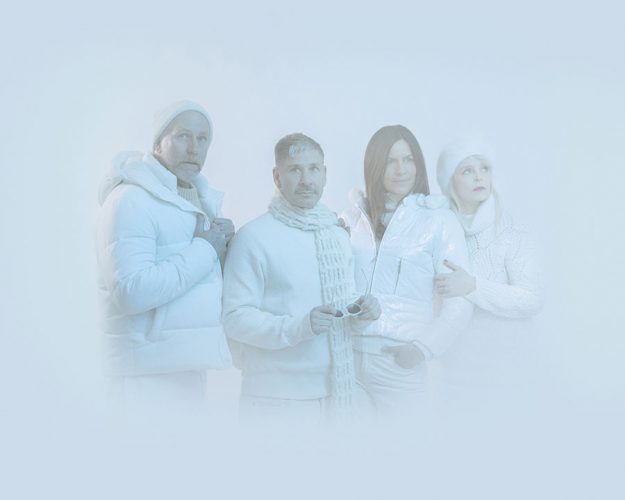 Imperial Teen are back in a big way with Now We Are Timeless, their first album in seven years! Listen to “We Do What We Do Best” now, and pre-order Now We Are Timeless starting today on CD, LP, and limited-edition “blue ice” Peak Vinyl in the Merge store, or wherever records are sold.

The four-headed hydra that is Imperial Teen provided this statement in unison:

Using our voice is all we can do. We step up, collective and proud, this family of ours that’s sustained and explored creatively for over twenty years. We’re not saying we do what we do better than anyone, but the individuality of our collective voice is all that we have and it’s what we do. We Do What We Do Best.

Imperial Teen’s releases over the past 20+ years have been pointed and specific diaries of musical celebration, windows into the hypersensitive personal drama of relationships within the band, individual conquests and failures, and collective, aspirational hopes, dreams, and perspectives. Roddy Bottum, Will Schwartz, Jone Stebbins, and Lynn Perko Truell—who they’ve become, how they are dealing, and what their lives are in 2019—all of this is on Now We Are Timeless.

Imperial Teen have announced a handful of performances this year, including MRG30 in North Carolina, so do your eyes and ears justice by picking up tickets to the show nearest you, and pre-order Now We Are Timeless today!

Brooklyn Vegan: Listen to Imperial Teen’s “We Do What We Do Best” from first album in 7 years ›